The effects of live yeast supplementation to dairy cows during the hot season on production, feed efficiency, and digestibility 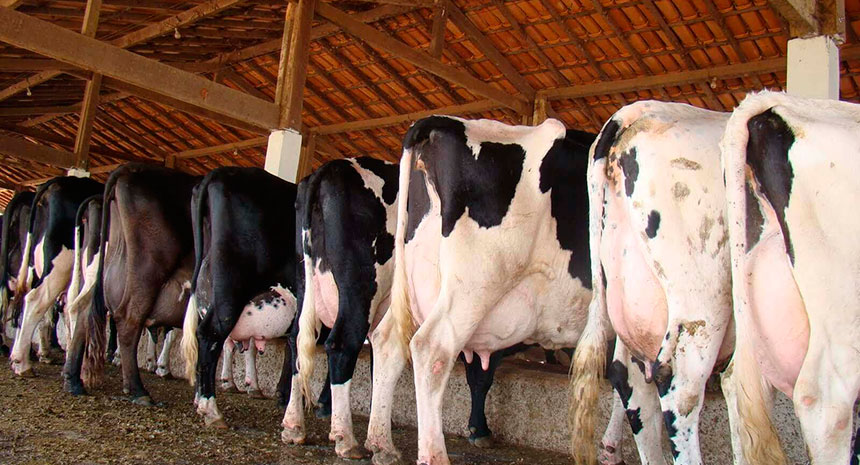 The current study examined the effects of live yeast (LY) supplementation to dairy cows during the summer season on milk production, feed efficiency and ration digestibility. Forty-two dairy cows (14 primiparous and 28 multiparous) were fed either a control lactating diet or supplemented with 1 g of LY (Saccharomyces cerevisiae, Biosaf, Lesaffre) per 4 kg of dry matter consumed. The LY amounts were adjusted twice a week. Four rumen samples were taken from 30 cows in 2-h periods and ammonia concentrations were determined. Fecal grab samples from 30 cows were collected during 3 consecutive days, to determine the apparent digestibility of diets. The daily dry matter intake in the LY group was 2.5% greater compared with the control group (24.7 and 24.1 kg, respectively). The daily average milk yield of the LY group was greater by 1.5 kg (4.1%) compared with the control group (37.8 vs. 36.3 kg, respectively). There were no significant differences in the milk fat and protein percentages, but fat yield was greater in the LY group than in the control. The fat-corrected milk 4% was 2.0 kg (6.1%) greater in the LY group than in the control group (34.8 vs. 32.8 kg, respectively). The efficiency of using dry matter to produce 4% fat-corrected milk was 3.7% greater in the LY group compared with the control group. The ruminal ammonia concentrations after feeding were greater in the control group than in the LY group (151.9 vs. 126.1 mg/l, respectively). No differences were observed among groups in the total tract apparent digestibility of dry matter and other diet components. The pH values in the rumen that were determined in a companion trial using 4 fistulated cows tended to be higher in cows that were supplemented with LY than in the control (6.67 vs. 6.54, respectively). It may be concluded that LY supplementation to dairy cows during the hot season improved the rumen environment in a way that increased the dry matter intake and in consequence enhanced the productivity and efficiency. 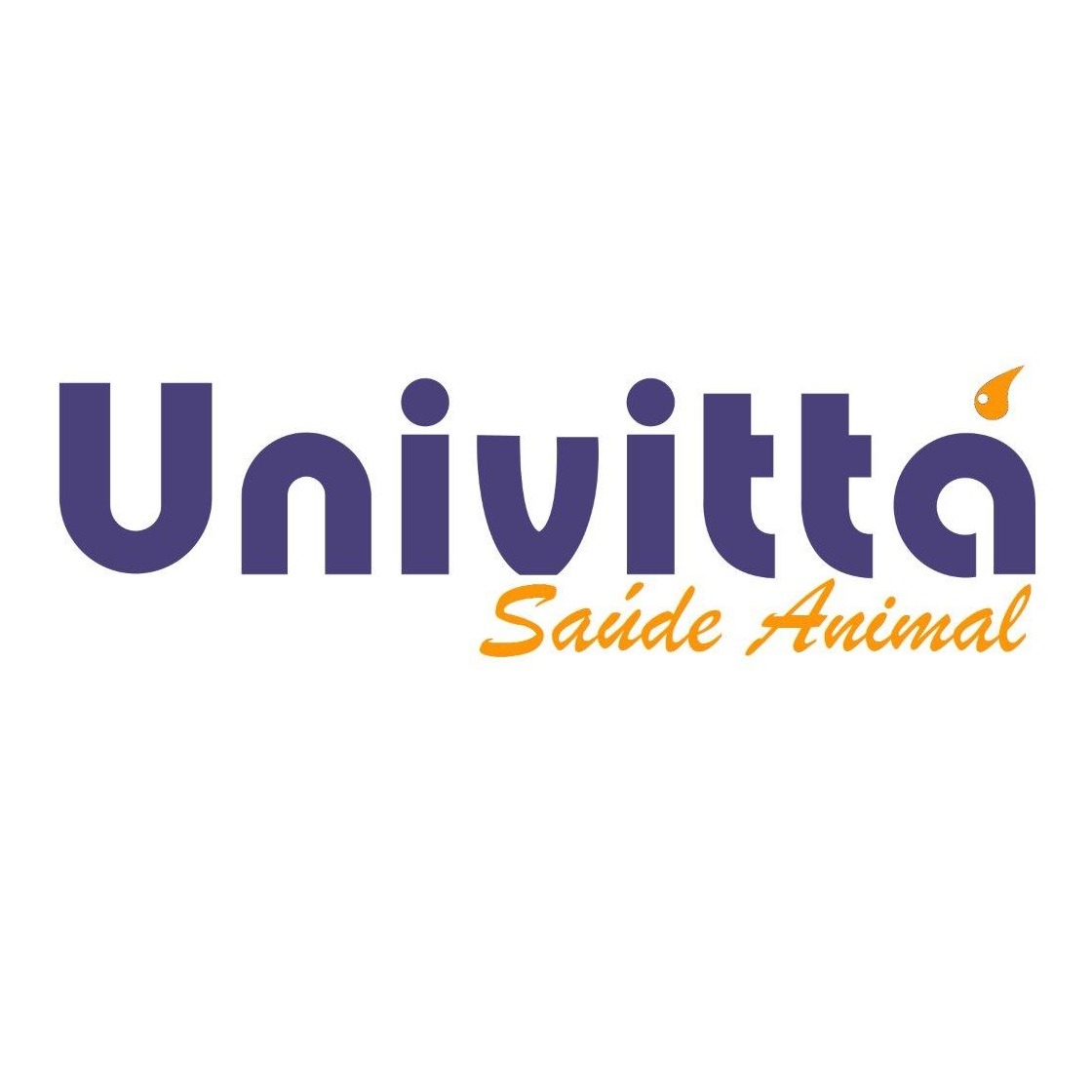 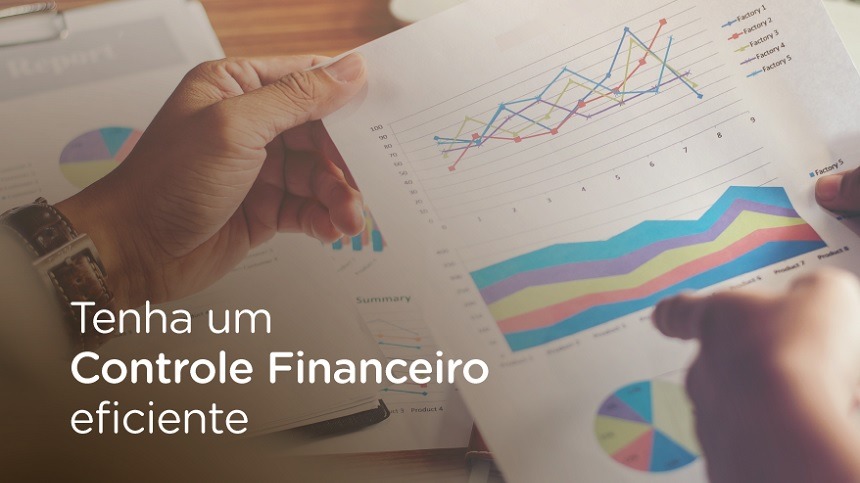 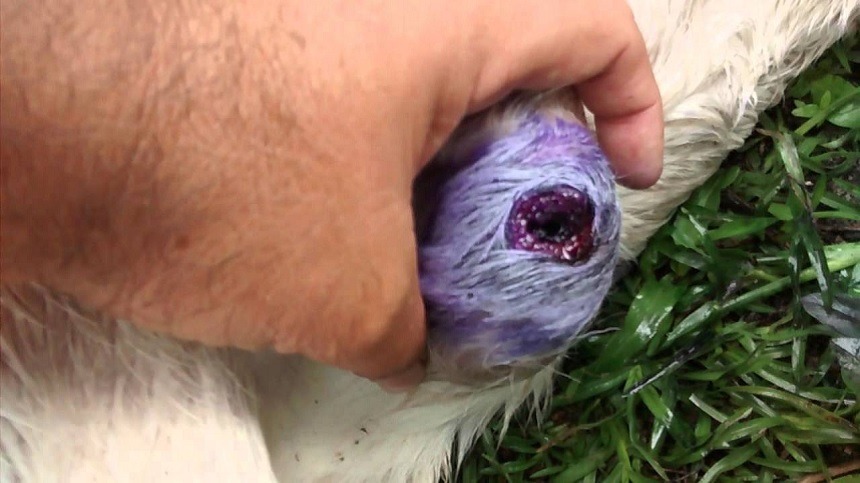 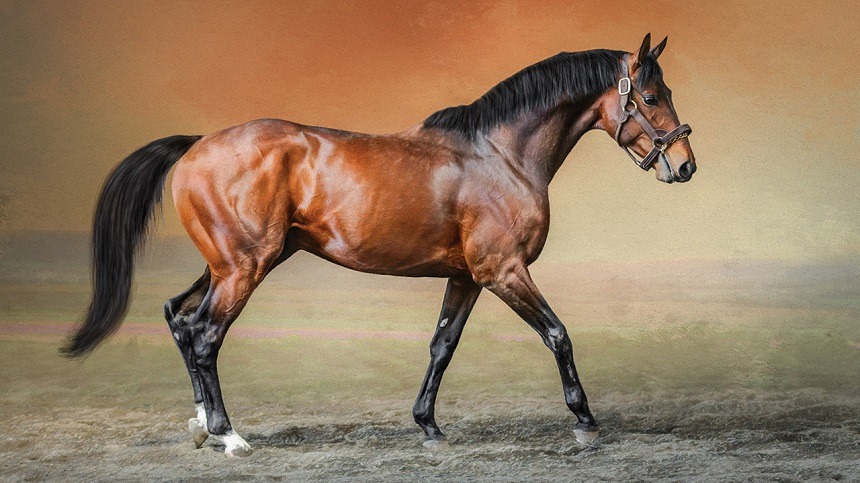